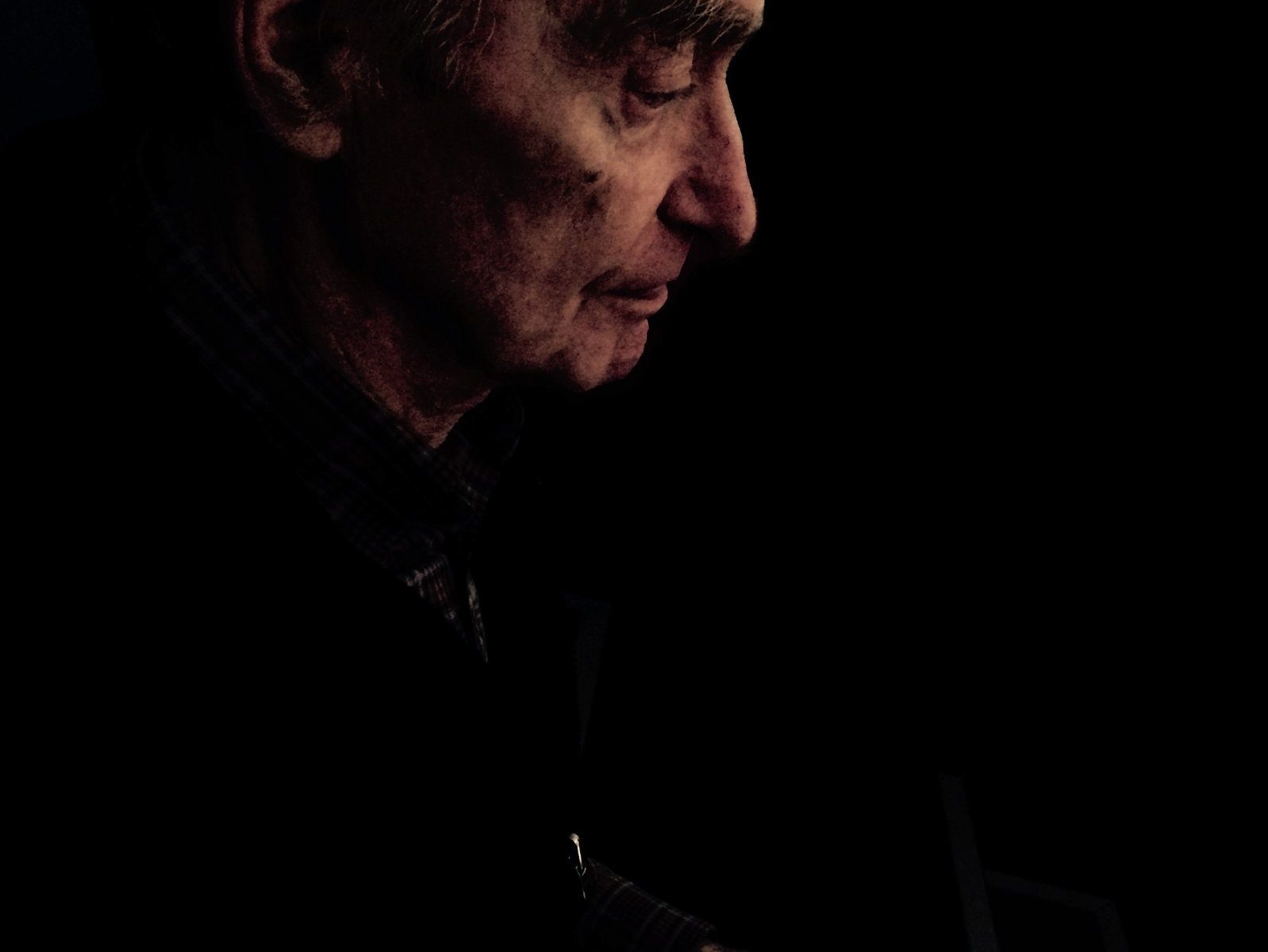 As part of Performing Indeterminacy conference, performance with Apartment House

“Best gig by miles [of 2017] came from Apartment House and Philip Thomas, thrillingly splattering John Cage’s Concert for Piano and Orchestra across the walls of St.John’s Hackney while Jack Sheen windmilled time” (Igor Toronyi-Lalic, The Wire)

“The conscientiousness and exactitude that Thomas brings to the music of both Cage and Wolff (having worked closely with the latter over the past 15 years) make him, perhaps, the ideal soloist for this programme. Quite simply, it is a line-up that could not have come about through chance procedure… As the focus of the [Cage Concert], Thomas is authoritative, his performance commanding. While there is perhaps an exploratory aspect to any interpretation of the Solo for Piano score, there is no sense of meandering in this performance. When framed next to the domineering force of the piano, the anarchic isolated voices of the ensemble
somehow fuse together into something very musical. The thaumaturgy of Cage is such that this collective chaos somehow becomes a cohesive unit – delicate, sustained tones passed back and forth across the ensemble – even where
individual interpretations run isolated or even contrary to each other…. Apartment House’s devoted work on Cage’s Concert for Piano and Orchestra is sure to become an authoritative interpretation of the work alongside the original 25-year Retrospective Concert recording, almost 60 years after the famous
Tudor/Cunningham premiere.” (Oliver Thurley, Tempo)