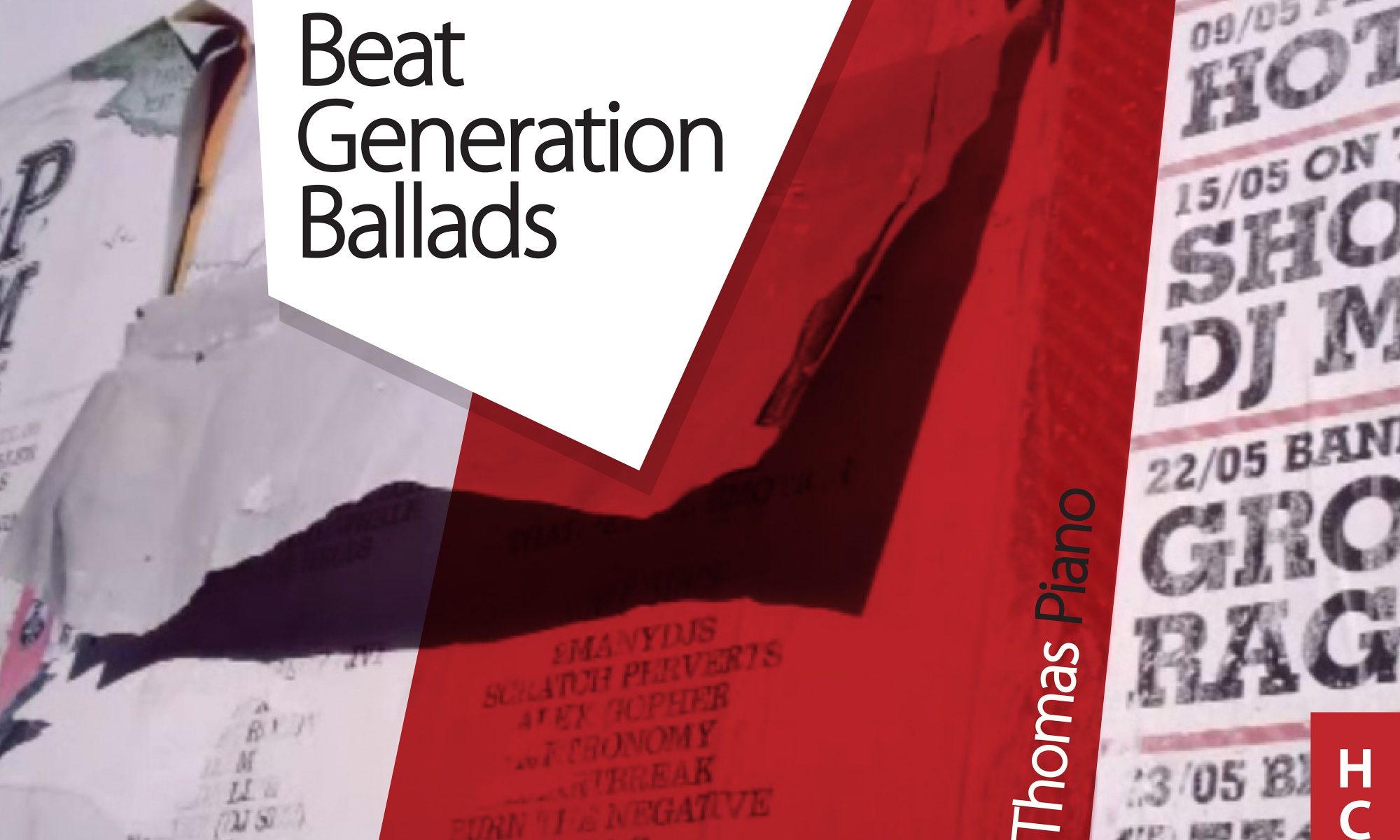 “For anyone who wants to get a sense of the range and density of the teeming output of Michael Finnissy, 70 this year, his piano music is as a good place as any to start. It’s music that can be overwhelmingly complex and forbidding, tenderly sentimental, or frankly autobiographical. And it is strewn with allusions and references to a range of other periods and styles.
Those characteristics and qualities are on display in the two large-scale works on Philip Thomas’s thoughtful and superbly played disc. First Political Agenda consists of three pieces composed between 1989 and 2006. The Benedictus from Beethoven’s Missa Solemnis is quoted in the second movement, Is There Any Future for New Music?, while the third, You Know What Kind of Sense Mrs Thatcher Made, is based upon Parry’s Jerusalem, and its serene, almost Feldman-like meditation ends by quoting the opening motif of Beethoven’s Les Adieux Sonata. Beat Generation Ballads (2014) spreads its allusive net wider still, with four short movements in which there are references to Allen Ginsberg, Beethoven’s Op 74 quartet, an Irish republican song and Bill Evans’s My Foolish Heart, prefacing a huge set of variations based on their material. As ever with Finnissy, nothing is quoted for its own sake – all are facets of the vast musical mythology that informs his work on every level.”
– Andrew Clements, The Guardian

“Beat Generation Ballads plays itself out in the overlaps between culture and counterculture. Consigning narrative plots and their correspondingly neat resolutions to the garbage can of history is one way to question the status quo and, a typical structural gambit for Finnissy, the five sections of Beat Generation Ballads download as a digressive tangle of cultural reference points…. In the 35-minute final section, ‘Veranderungen’, Finnissy spins threads from all that has gone before into a fragmenting labyrinth. But, despite the intensity of febrile purpose and concentration, nothing much goes anywhere. Instead, listeners are locked into the moment while the music retains its wide-angled panorama, a paradox that pianist Philip Thomas does nothing to resolve as he keeps the music on the tightest structural leash.”
– Philip Clarke, Gramophone

“Reflective and expressive aspects of Finnissy’s piano music resemble those found in a journal. He articulates feelings and insights without banality or indulgence, and, as these recordings show, Philip Thomas is brilliantly equipped to read him. First Political Agenda ponders the state of the nation post-Thatcher, a statement of frustration, anger and resilience. Beat Generation Ballads is a more intimate set of probes into the formation of memory and identity. …The vitality of his allusive art springs from his capacity to bind personal recollection within historical analysis.”
– Julian Cowley, The Wire