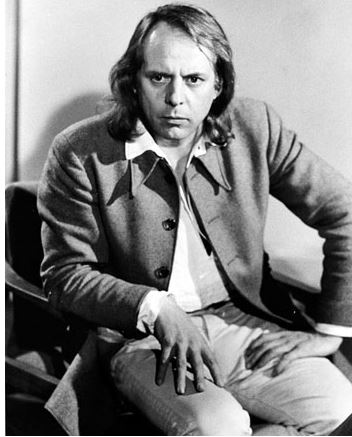 Apartment House performs some of Stockhausen’s most elusive and improvisatory works, ‘For Times To Come’.

‘Sunday’s early-afternoon programme by the Apartment House ensemble in the Purcell Room was given over to text-only (or mostly) pieces from the Für kommende Zeiten (For Times to Come) collection that the composer produced in 1970. A continuous sequence of eight from the 17 items began with Interval, for a blindfolded piano duo, plinking out their notes (they were led in with their black eyebands like characters out of a Beckett play), and running through to Vibration; I was amazed how subtle, effective and shapely was the resultant 70-minute arc. From the pianists Philip Thomas and Kerry Yong, the electric harpist Rhodri Davies, the percussionist Simon Limbrick and the cellist Anton Lukoszevieze issued a pure and rootless musicality; they even managed an impressive climax just before the end.’

‘In the hands of the five players of the group Apartment House, the gnomic hints of Stockhausen’s purely verbal scores blossomed into sprays and rivulets of sound from piano, laptop, keyboards, cello and percussion, sometimes agitated and quick, but more often slow and meditative and gently repetitive, as if sounds of nature like raindrops and wind had been turned into music.’